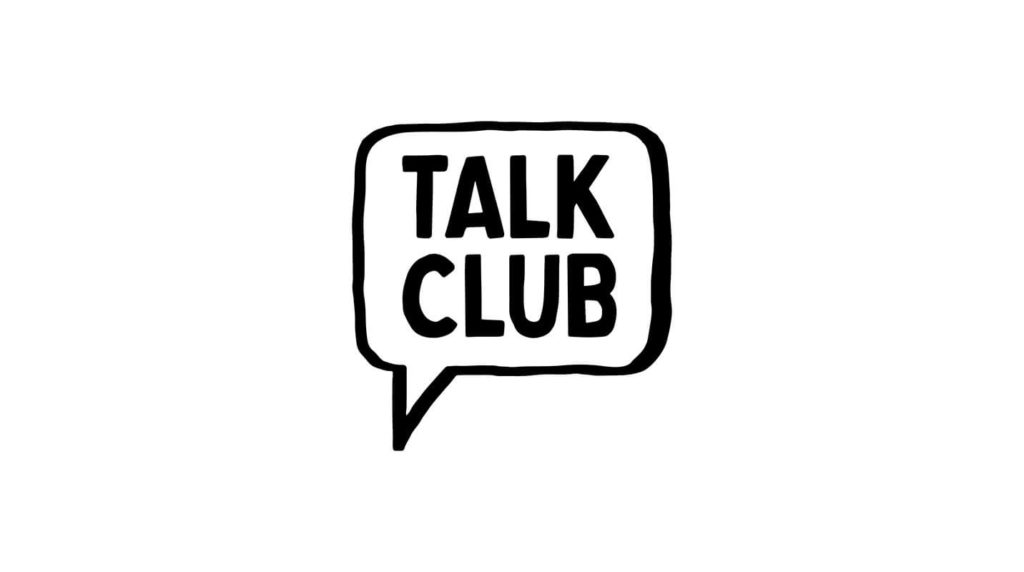 International Men’s Day this year celebrates the positive value men bring to the world, their families, and their communities across the world. With a specific focus on highlighting positive role models and awareness of men’s wellbeing, this year the awareness campaign also looks to improve gender relations and promote gender equality, for both men and women. Considering this, the theme for 2021 is:

"Better relations between men and women."

Bringing light to men’s mental health and wellbeing is an essential topic that is often left under-discussed. Boys continue to have more than three times the number of permanent school exclusions, men make up 85% of rough sleepers and 96% of those in prison are male. However, the three top facts shared in the 10 key facts about men and boys’ wellbeing in the UK are:

This means, one of the biggest risks to men is taking their own lives. For a long time, there’s been a negative portrayal of men and toxic masculinity resulting in a lack of mental wellbeing care for men. The resistance to open up and talk about the challenges men face in their lives is isolating. It’s time to change this negative portrayal and enable men to feel empowered and supported to discuss their mental health and access the help they need.

Through the work of advocates for men’s mental health such as We Talk Club, the stigma is beginning to be lifted. Through men leading by example to open up, discuss mental health honestly and reframe masculinity we, as a society, can begin to see change. In the past few years there has been a significant shift happening to see more men leading by example yet challenging toxic masculinity must continue to really address the male suicide crisis.

Toxic masculinity has also been described as ‘fragile masculinity’, highlighting the unrealistic expectations society have traditionally put on men. All humans, no matter their gender, encompass a combination of masculine and feminine traits. To expect solely one trait from an individual is unrealistic and highly pressurised, often causing men to feel the weight of expectation that is impossible to achieve. We have seen big strides made as we redefine the role of women and girls in our society, making change and progress for the better. Yet, while we have begun to redefine the expectations of men there is still a traditional approach to male masculinity that hovers in our society adding un-necessary pressure to those individuals.

This traditional view of masculinity results in men often not being taught how to be vulnerable, talk about their feelings or show what could be classed as ‘weakness’. Without understanding how to overcome trauma, embrace themselves and ask for help men are expected to hold this trauma, stress, pressure, and expectation within themselves, which often leads to cracks.

As we think about the themes of international men’s day this year, we must consider how we further encourage men to lead by example and challenge the negative portrayal of men through toxic masculinity.

Bring awareness and light to the support that exists.

Helping spread the message of the support available is the first step to helping men access the support they need and begin to discuss their mental health. By highlighting charities like We Talk Club we can help more men begin to feel comfortable talking about their challenges, feelings, and mental health because when we talk, we can make positive impact to our mental health.

Many people have made big strides towards removing traditional expectations of men and masculinity but there is always more we can do. Often these traditions and expectations are deep seeded, going un-noticed in the subtext. By becoming more aware of these expectations and societal pressures we can actively notice and remove them.

It seems simple, but in this modern world of hectic schedules and too many distractions it can be easy to forget to ask and listen. Simply asking those around us about their mental wellbeing and feelings, giving them the space to talk and truly be listened to without the need to solve the problem or get to a point can open up a line of communication that is desperately needed.

We are fortunate to not be in short supply of incredible female role models for women and young girls everywhere. Massive steps have been taken to normalise the role models’ women look up to, with body positive and strong women become role models there’s been an incredibly positive shift. Yet, male role models are often still portrayed as being the ‘perfect male’ in adverts, TV and the media. Showcasing and celebrating the amazing role models in our communities is the first step to changing the portrayal of masculinity across the world.

Working together to seek equality for all and achieve the values of this year’s International Men’s Day enables practical improvements to be made for positive relationships between the sexes. This year we’re striving for better relations between men and women. Each of the actions we can take will help bring us closer to this goal. When we remove the need for toxic masculinity and open honest channels of communication, understanding and fairness begins to be achieved which is the first step towards achieving equality and balance for all.

So, this International Men’s Day, if you only do one thing why not make sure it’s bringing light to the contributions they make to society, their families, and their communities for the greater good. Showcase the male role models in your community and together let’s make progress to challenge toxic masculinity.