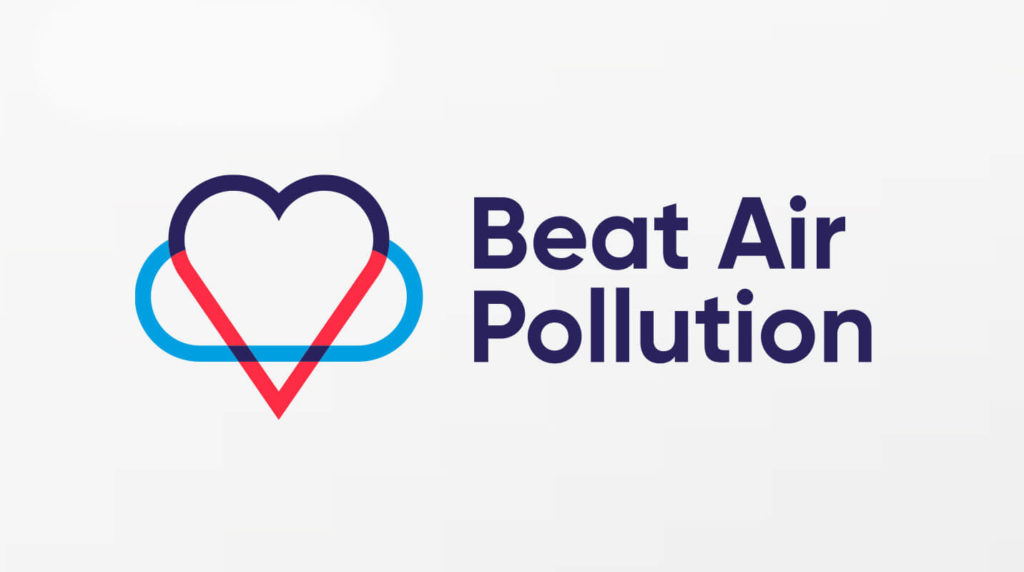 World Environment Day is the United Nations day for encouraging worldwide awareness and action to protect our environment, it began in 1974 and is now widely celebrated in over 100 countries. The focus is on the day itself being “the ‘people’s day’ for doing something to take care of the Earth. That ‘something’ can be local, national or global.” This year’s theme is Air Pollution which is something that has the potential to affect everyone, according to the World Environment Day website, “Around seven million people worldwide die prematurely each year from air pollution with about four million of these deaths occurring in Asia-Pacific”. Air pollution not only has impacts on human health but also on climate change and global warming.

There are five main causes of air pollution:

Individuals can make choices and can take action to #BeatAirPollution and some examples are as follows:

Businesses can also make choices about the way operations are carried out and take action to tackle environmental issues, some of the choices my clients have made include:

Today is #WorldEnvironmentDay – what choices are you going to make to #BeatAirPollution?